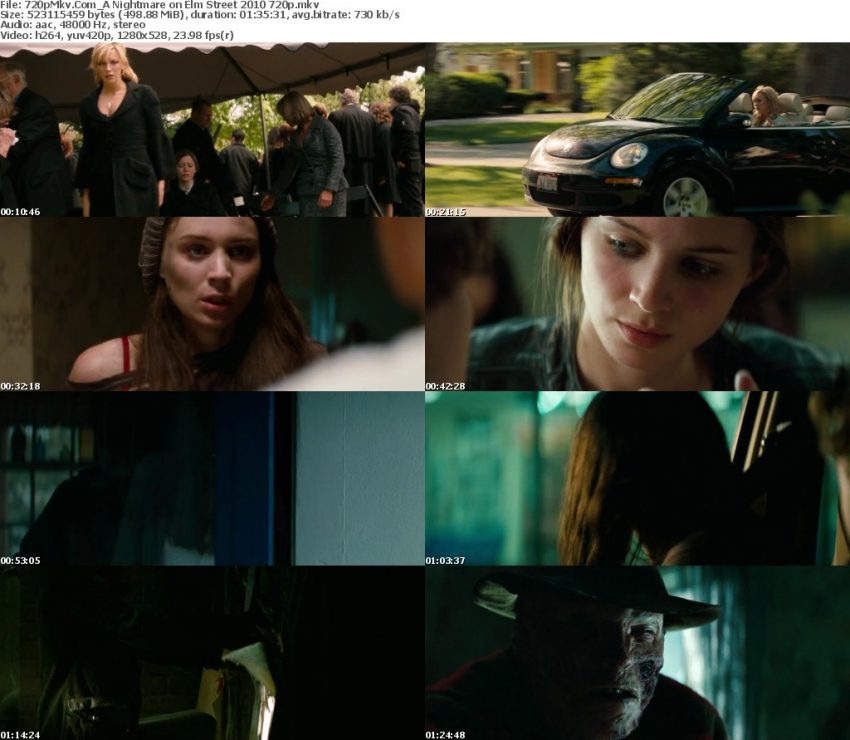 Today, viewers are exploring movies in non-local languages for better content, and they are rushing towards the Tollywood content. And so Tollywood is gaining viewers breaking the language barriers, thus being dubbed in various other local and regional languages. The demand has immensely increased in recent decades, leading to them being premiere on OTT platforms. OTT platforms are not only cost-friendly but also provide many services anytime and anywhere. Viewers can watch out their favorite movie or show on any screen whenever they feel like entertaining themselves. Aha is one such OTT flooded in Telugu content with multiple genres. Telugu movies are well known for their visual and sound effects creating thrilling scenes and movies. You can watch out Telugu thriller movies online streaming now on Aha. Two such action-thrilling movies are Shylock and Mr. KK.

Shylock is a Telugu action-thriller movie directed by Ajai Vasudev and starred by Mammootty, Rajkiran, Meena in the lead roles. In the film, Boss (Mammootty) is a moneylender who majorly finances the movie Prathapa Varma (Kalabhavan Shahjohn) is a film producer who cheated on him by not returning the money he owes and further upsets him by ignoring his phone calls. As a result, Boss decides to make Prathapa’s life miserable at every turn. Prathapa Varma decides to eliminate Boss, from his way, with his friend Felix John’s help, who is the city police commissioner. Then Felix and Prathapa Varma find out about Boss’s past. Boss kills Prathapa Varma while Ayyannar stabs Felix to death. And at the end, with no one else to kill, Boss then lives to take care of Ayyannar.

The second movie Mr.KK is a Telugu action-thriller film directed by Rajesh M. Selva, starring Vikram in the lead role and Akshara Haasan and Abi Hassan in supporting roles. Vasu (Abi Hassan) and Adhira (Akshara Haasan) begin their life in Malaysia. As they have been expecting a child, there enters KK(Vikram) who is, wanted by a gang. Vasu is a junior doctor, and he has been forced to bring out injured KK from the hospital. In this attempt, he gets framed. Now cops are hunting for Vasu and KK. Then KK and Vasu realize that there are moles within the department too, and now it’s up to them to escape from the threats and rescue Adhira.

Both the stories are amusing and thrilling. They are worth watching content to watch online, so do subscribe to Aha and watch them online and ad-free. Get these high quality movies in high quality video experience, only on Aha, the premier destination for latest Telugu movies online, TV shows, originals, and web series.